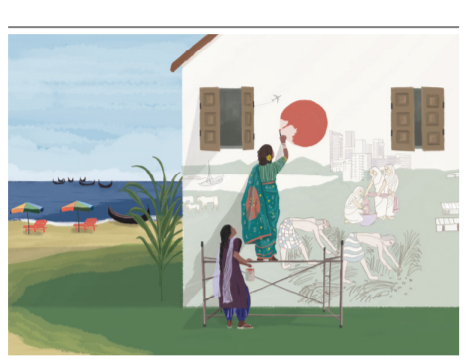 The district of Cox’s Bazar, in southeastern Bangladesh, is an instructive context to understand how long-standing and newer growth opportunities and constraints manifest at the local level, remote from Bangladesh’s major growth poles of Dhaka and Chittagong. Potentially exacerbating Cox’s Bazar’s pre-existing development challenges, the district is hosting a large influx of displaced Myanmar nationals (Rohingya). More than 884,000 people have crossed into Bangladesh from Myanmar, the vast majority since August 2017, more than doubling the population living in the Cox’s Bazar upazilas of Teknaf and Ukhia, which had higher poverty rates than the rest of the district prior to the arrival of Rohingya.