Our Mission and Strategy

At the end of 2019, an estimated 79.5 million people were forcibly displaced worldwide due to persecution, conflict, violence, human rights violations, and other events—that is, one percent of humanity (UNHCR Global Trends, 2019). Nearly 85 percent of refugees are hosted by developing countries, while least developed countries provide asylum to 27 percent of the total.

Given the scale and complexity of the situation, the World Bank (WB) and UNHCR, the UN Refugee Agency, have significantly stepped up their joint initiatives on forced displacement, through analytical work, collaboration with governments on microdata collection, and joint missions to inform World Bank and UNHCR programming on refugee situations, particularly through IDA-18 and the Global Concessional Financing Facility (GCFF). To further synergize efforts, both organizations, with support from the Danish government, inaugurated the Joint Data Center on Forced Displacement (JDC) in Copenhagen, Denmark, on October 10, 2019.

The JDC focuses on the collection, analysis, and dissemination of primary microdata. This refers to demographic and socioeconomic data, which includes information on income, poverty, skills, health, and economic activity among others. The data is anonymized to protect privacy and prevent the (re)identification of individuals. Our work encompasses refugees, internally displaced persons, stateless people, returnees, asylum-seekers, and host communities.

The WB sets up the IDA-18 Regional Sub-Window for Refugees and Host Communities to provide dedicated funding to help low-income countries hosting large number of refugees. The WB and UNHCR carry out joint analytical work and missions.

The WB and UNHCR sign a Memorandum of Understanding to set up a Joint Data Center.

The JDC is inaugurated by UN Secretary-General António Guterres, along with the Danish Development Minister, Rasmus Prehn, at the UN City in Copenhagen.

UNHCR facilitates the first Global Refugee Forum in Geneva, Switzerland, bringing together the international community to demonstrate solidarity with the world’s refugees and the countries and communities that host them. 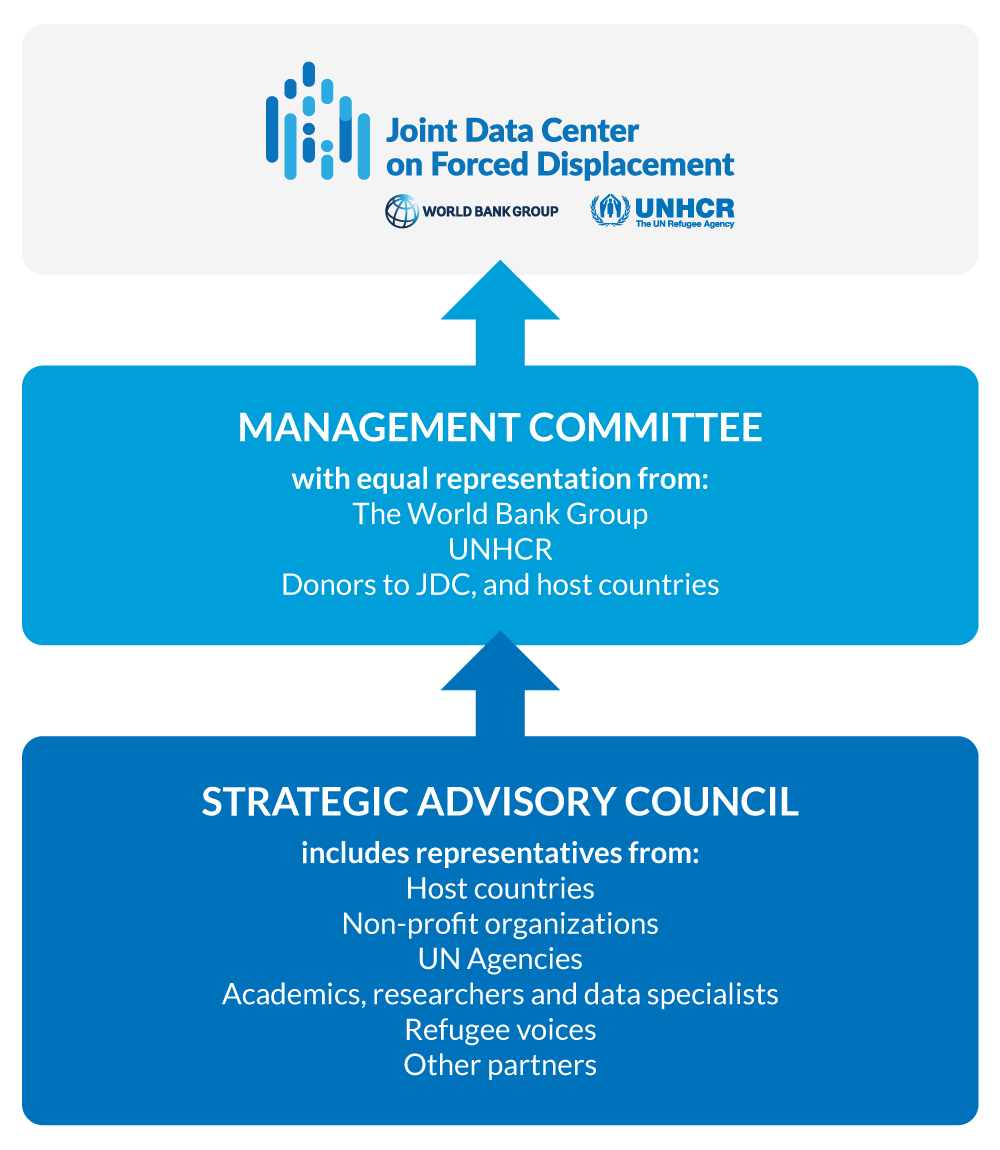 The JDC is located at UN City in Copenhagen, staffed equally by the World Bank and UNHCR.

Our Management Committee, which oversees the work of the Center, has equal representation from both institutions alongside donors to the JDC and refugee hosting countries. The Management Committee held its first meeting on January 31, 2020, with representatives from UNHCR, the World Bank, donor countries including Denmark, the United States of America  and the European Union (EU), and refugee hosting countries Kenya, Uganda, and Pakistan. The Committee broadly endorsed the Center’s mission and objectives, further acknowledging building the foundations of the Center’s theory of change and results framework.

The Strategic Advisory Council (SAC), which informs the Management Committee, is represented by over 68 various organizations and stakeholders including non-profits, international organizations, UN agencies, refugee voices, academics, data specialists, and member countries. The SAC is not a decision-making body, but rather a forum for exchange of ideas, and open space for guidance, advice and discussion with the Management Committee and the JDC. The membership of SAC and the Center’s other partnerships will be expanded based on complementarity and synergies.

Donor Contributions
and Funding for the JDC 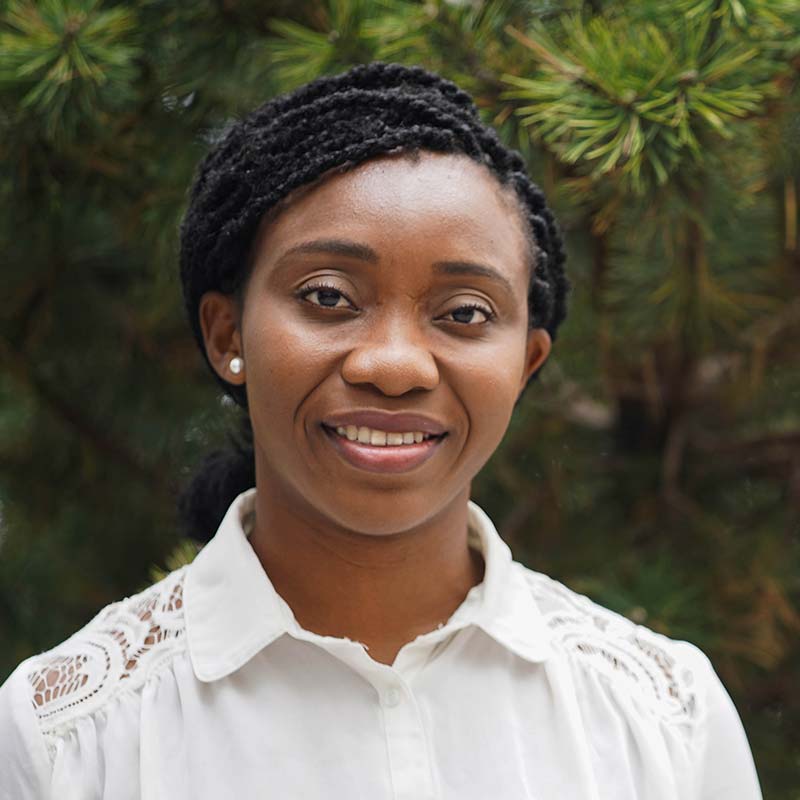 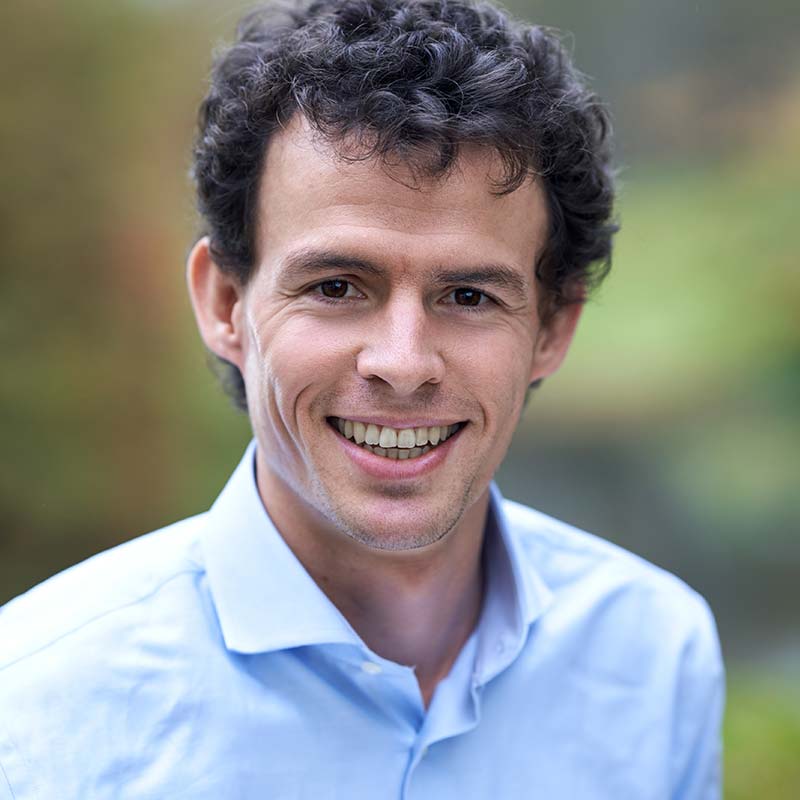 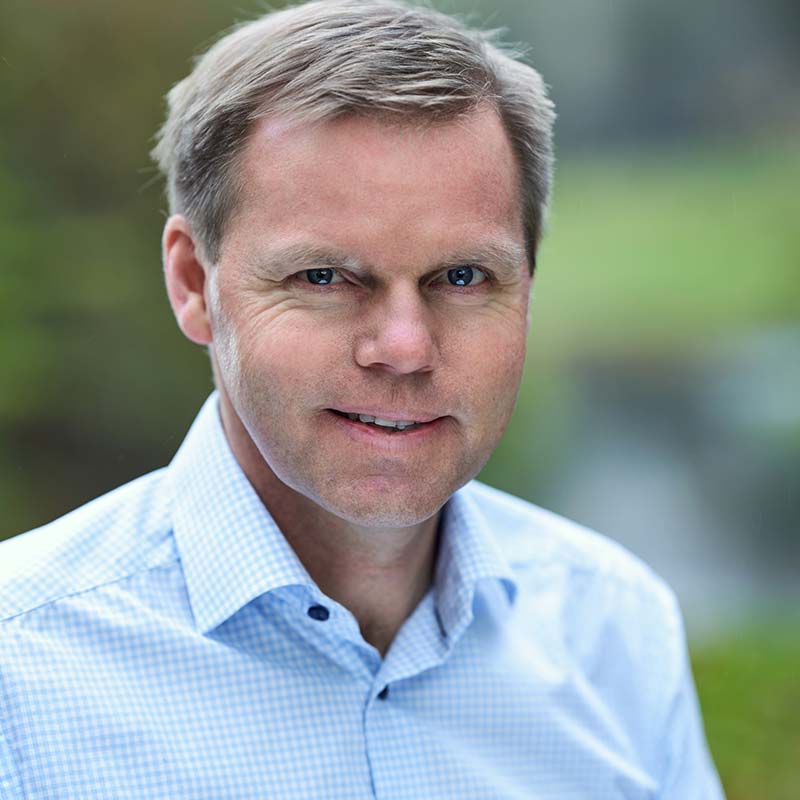 Head of the Center 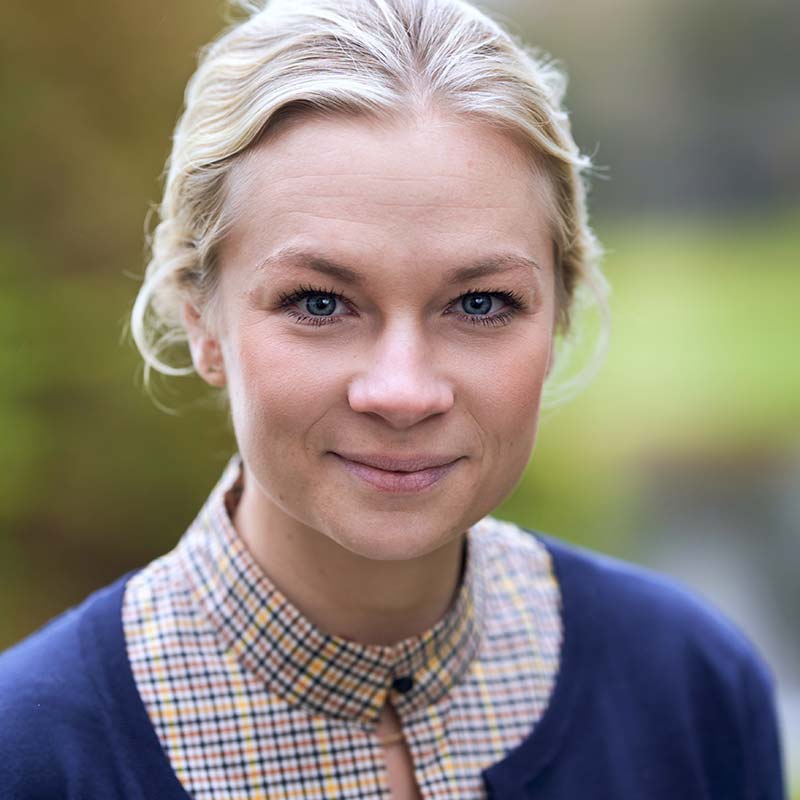 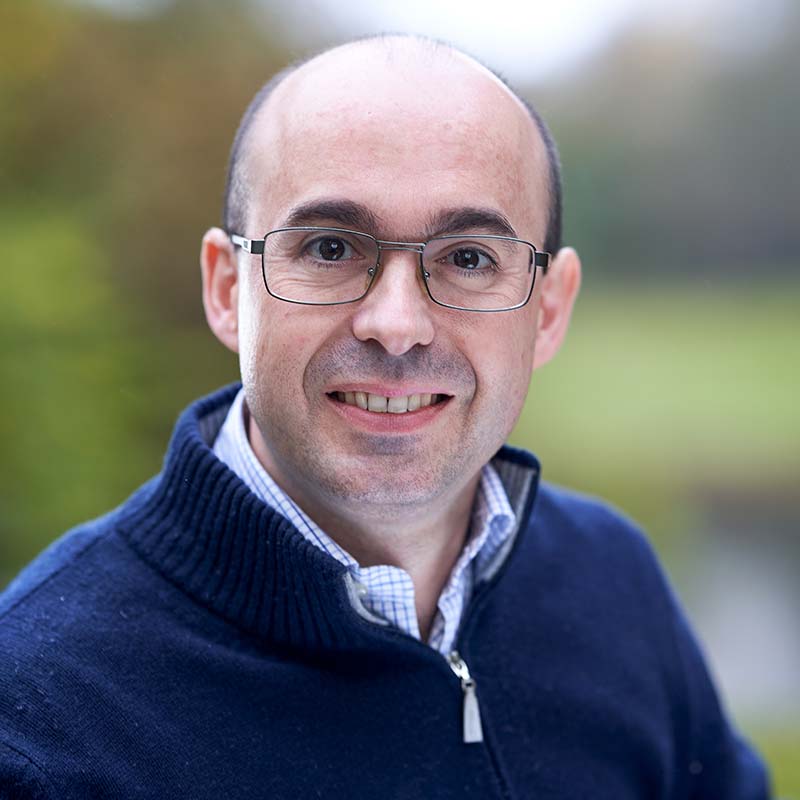 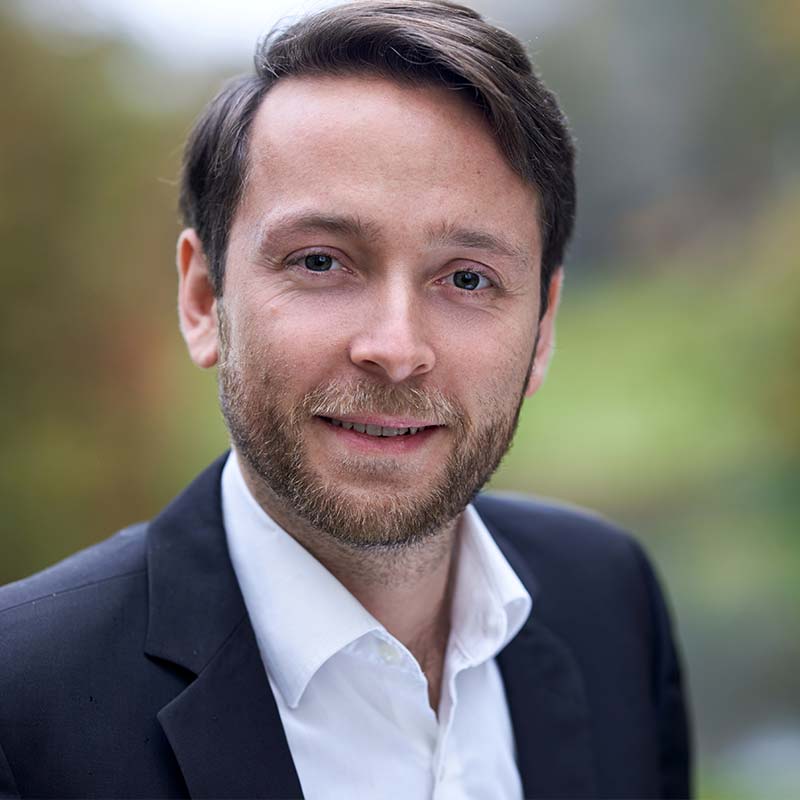 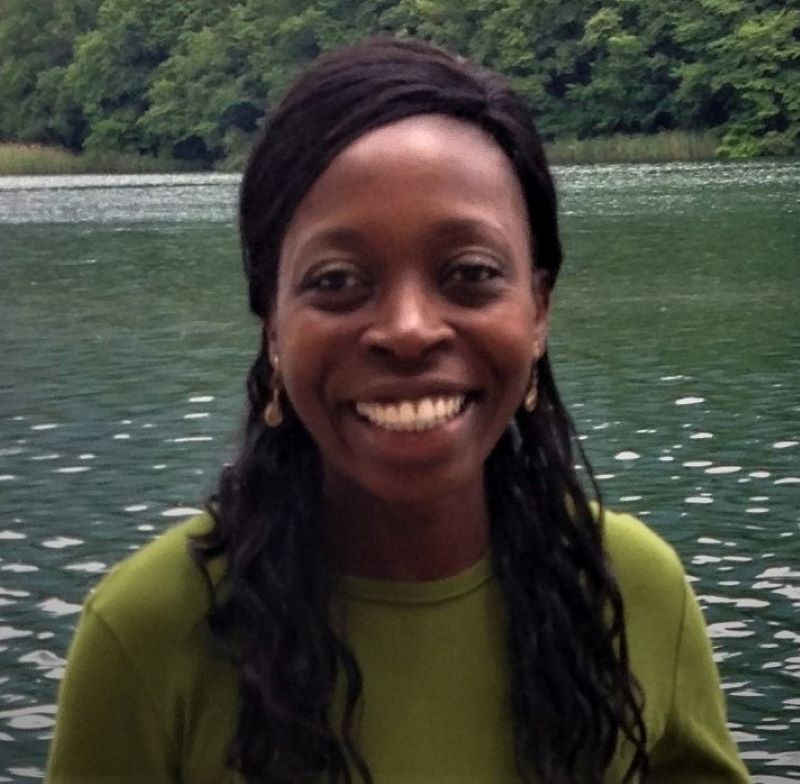 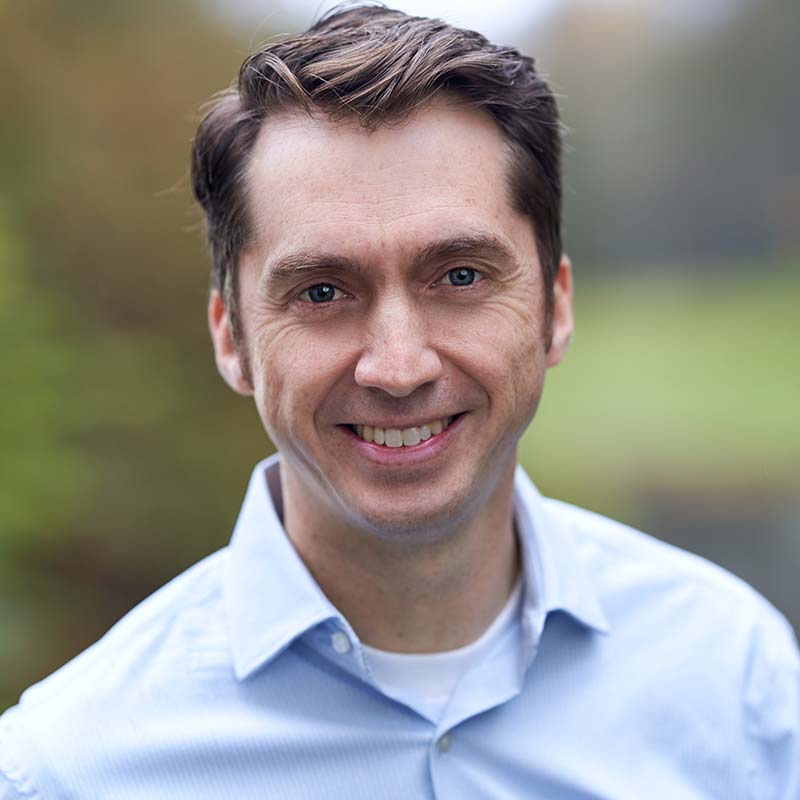 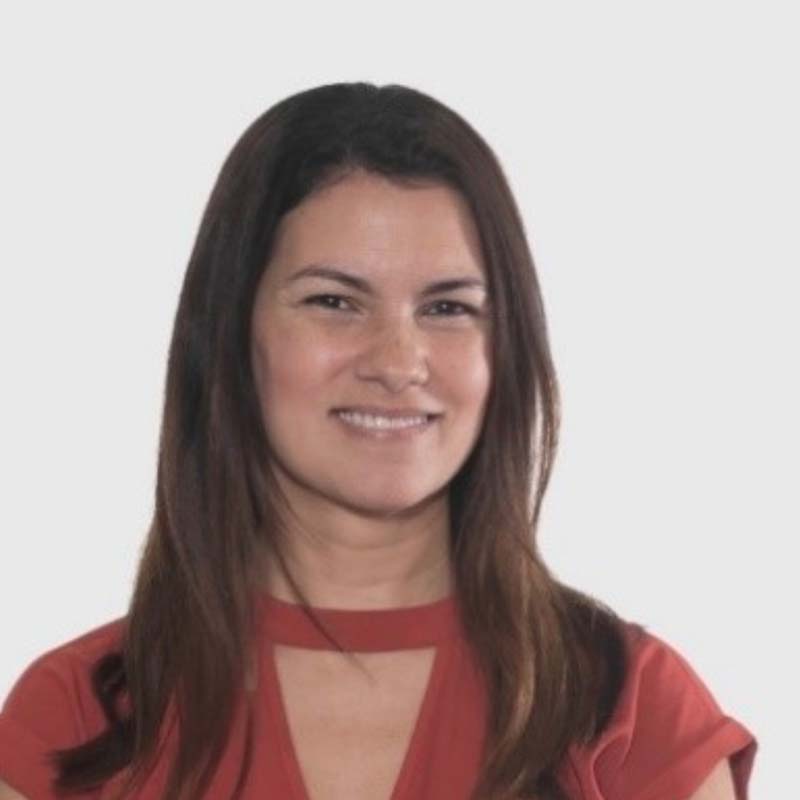 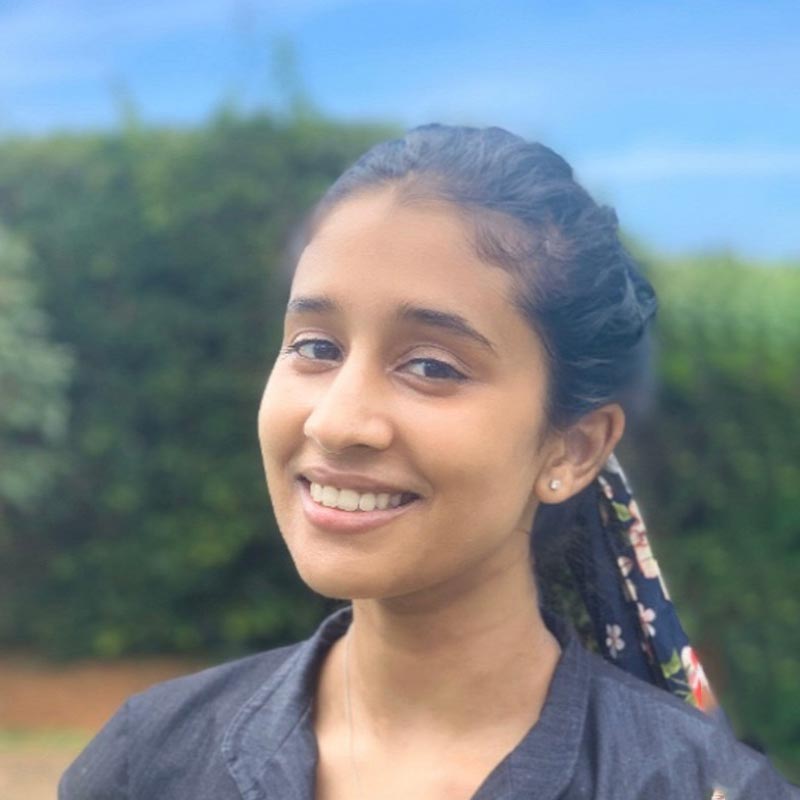 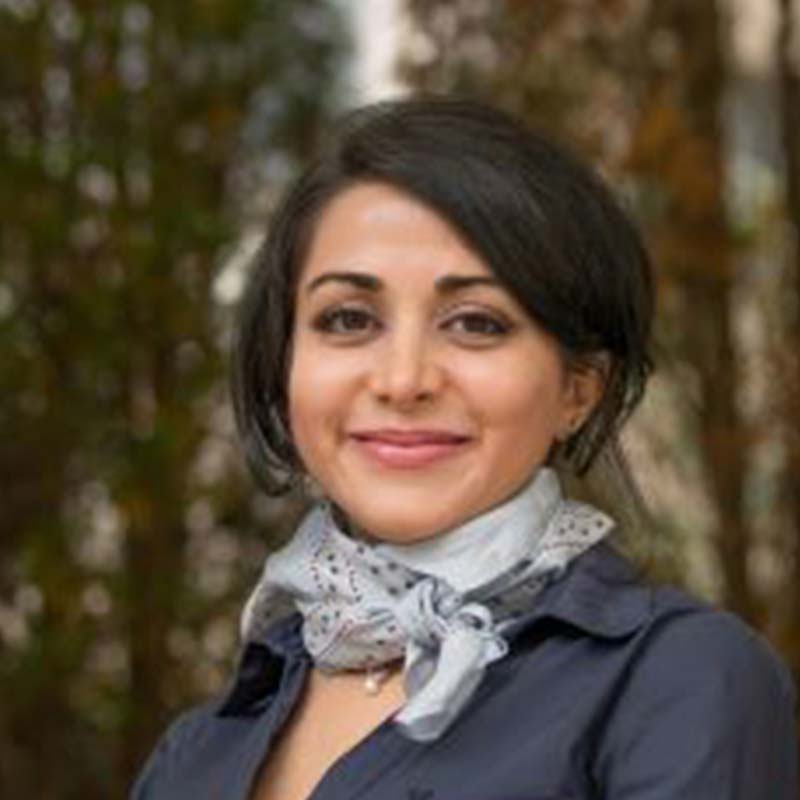 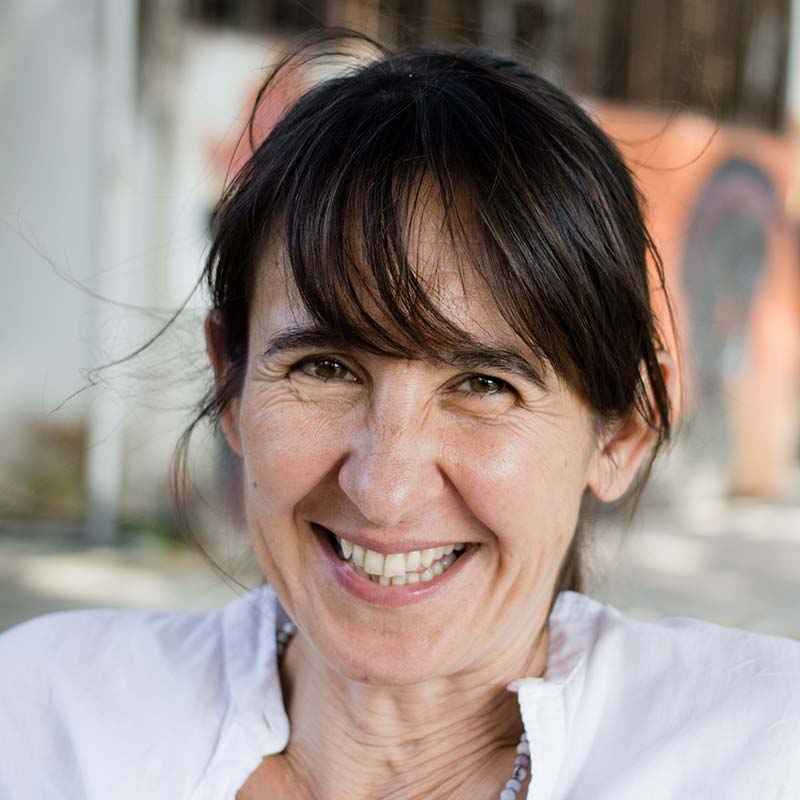 Deputy Head of the Center 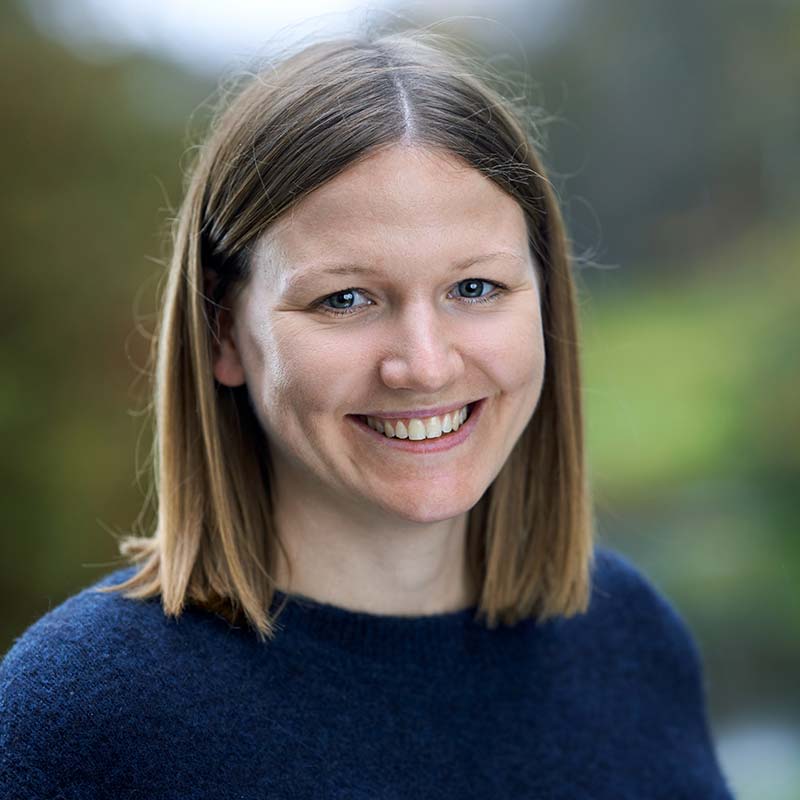 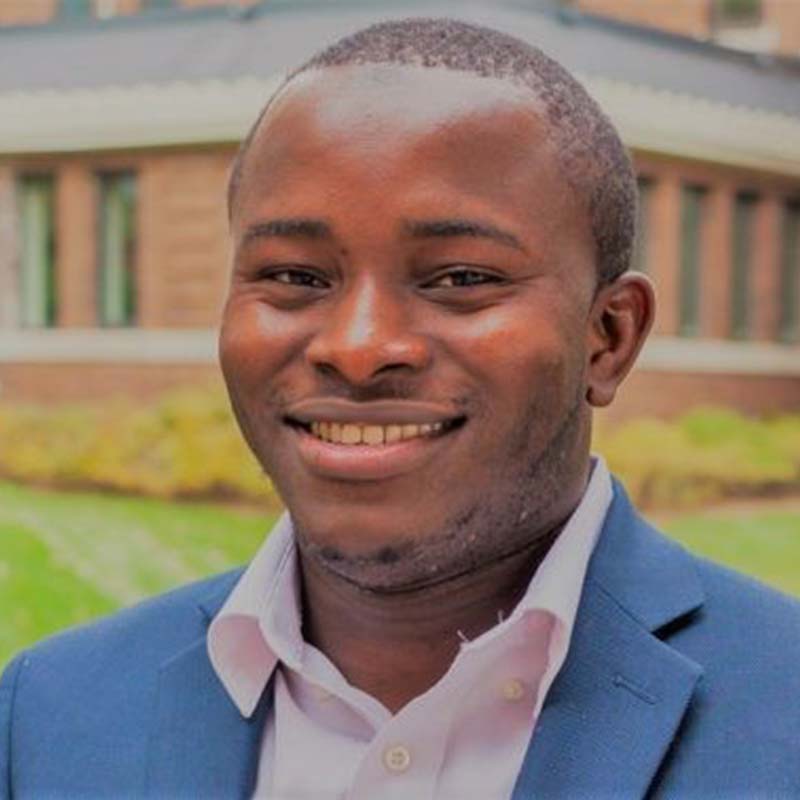 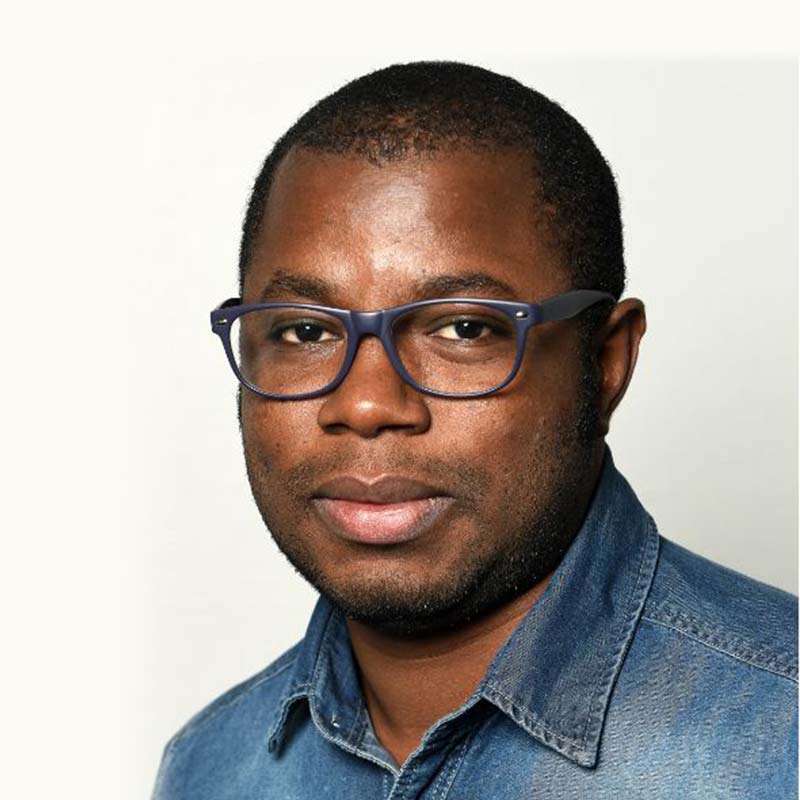