With all eyes on Ukraine, research offers insights from the world’s other 86 million forcibly displaced 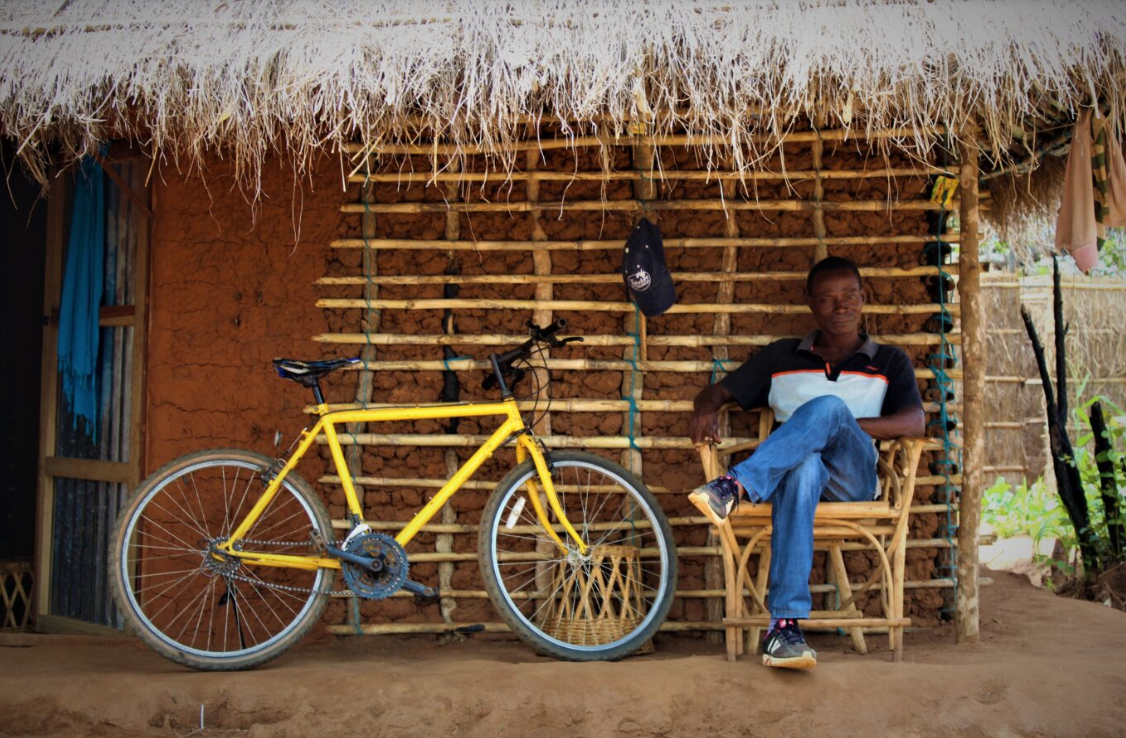 The conflict in Ukraine—which in matter of weeks displaced nearly 14 million people from their homes—has renewed media and public attention on the impacts on refugees hosted by other countries and those who are internally displaced.

The Ukraine crisis should also spur us to reflect on the complexity of managing displacement emergencies to assist both Ukrainians and the other 86 million displaced around the world. These challenges include the integration of displaced people within the hosting community; the costs and benefits that emerge from the presence of refugees on national territories; the likelihood of the return of refugees to their country of origin; and the living conditions of those displaced. Similarly, the attitudes of host communities and public authorities towards the forcibly displaced play a critical role in the integration process, as highlighted by the relevant academic literature.

These topics are not new to researchers and practitioners that focus on forced displacement, and were analyzed during the Second Research Conference on Forced Displacement, which took place at the end of last January.

This event—organized by the World Bank-UNHCR Joint Data Center on Forced Displacement (JDC), in collaboration with the School of Economics at Universidad de Los Andes, and the World Bank’s Development Research Group—discussed some of the most compelling and up-to-date evidence, and included two dozen academic presentations along with a policy panel to facilitate the exchange between academics and practitioners.

Two of the themes discussed particularly resonate because of their magnitude and their relevance across multiple displacement emergencies: internally displaced people (IDPs), and refugees returning to their home countries (returnees).

IDPs are often an overlooked population, even though they represent the majority of the displaced—53 million out of 100 million displaced people around the globe, according to a recent report from the Internal Displacement Monitoring Centre (IDMC). Papers reflected on the IDP challenge’s magnitude and geographic diversity in contexts such as Colombia, Syria, Afghanistan, Mozambique, and Indonesia, among others. Given this diversity, caution should be exercised in extrapolating broad policy lessons since evidence from one context or country may not apply to others.

Nonetheless, one can extract some important findings from the research regarding both the living conditions and trajectories of those internally displaced, as well as host community perceptions and attitudes towards the IDPs. For example, the evidence emerging from Mozambique shows how displaced individuals in the Mozambican civil war (1977-1995) display higher education achievements than their siblings who were not displaced. However, the study’s results also indicate lower social and civic capital and worse mental health for the displaced individuals. In the words of the authors: “These findings reveal that displacement shocks can trigger human capital investments, breaking links with subsistence agriculture, but at the cost of long-lasting social and psychological traumas.”

Results like those emerging from Mozambique highlight how any policy interventions aiming to improve the living conditions of IDPs require careful design. For instance, measures should aim to leverage aspects such as the investment in education. This investment can be particularly effective in the case of IDPs, who often share a linguistic and cultural background with host communities.  At the same time, policies must address the negative, and possibly traumatic, consequences of displacement.

Returnees represent another population group whose socioeconomic conditions are often understudied. Nonetheless, the evidence presented at the conference offers some policy guidance, and contrasts with the anti-refugee rhetoric that is often present in the public debate on forced displacement. For example, a study of Syrian refugees in Lebanon indicates how both security and economic conditions in Syria were the most relevant factors in shaping their intentions to return, while living conditions in Lebanon appeared less relevant in shaping those intentions. Thus, since pull factors affect return intentions more than push factors, hostile policies towards refugees in hosting countries may not motivate the forcibly displaced to return to their home countries, yet risk impoverishing them.

Another paper looked at the experience of Yugoslavian returnees moving back home and leaving their host country Germany. Researchers found that industries employing more returning refugees exhibited higher exports. The authors indicate that the results “are driven by refugees in occupations more apt to transfer knowledge, technologies and best-practices.” Returnees, therefore, may induce productivity improvements in their countries of origin, thanks to skills and experiences developed while abroad.

The Ukraine refugee crisis will evolve in the months ahead, yet we can learn much from research on the experience of millions of other forcibly displaced people throughout the world. This knowledge can help policymakers respond to the initial needs of those displaced while providing a pathway for improving their lives—and those of their host communities—over the long term. Moreover, research can also indicate a way forward for the future, including informing policies to accompany displaced people when they are able to return to their home communities.